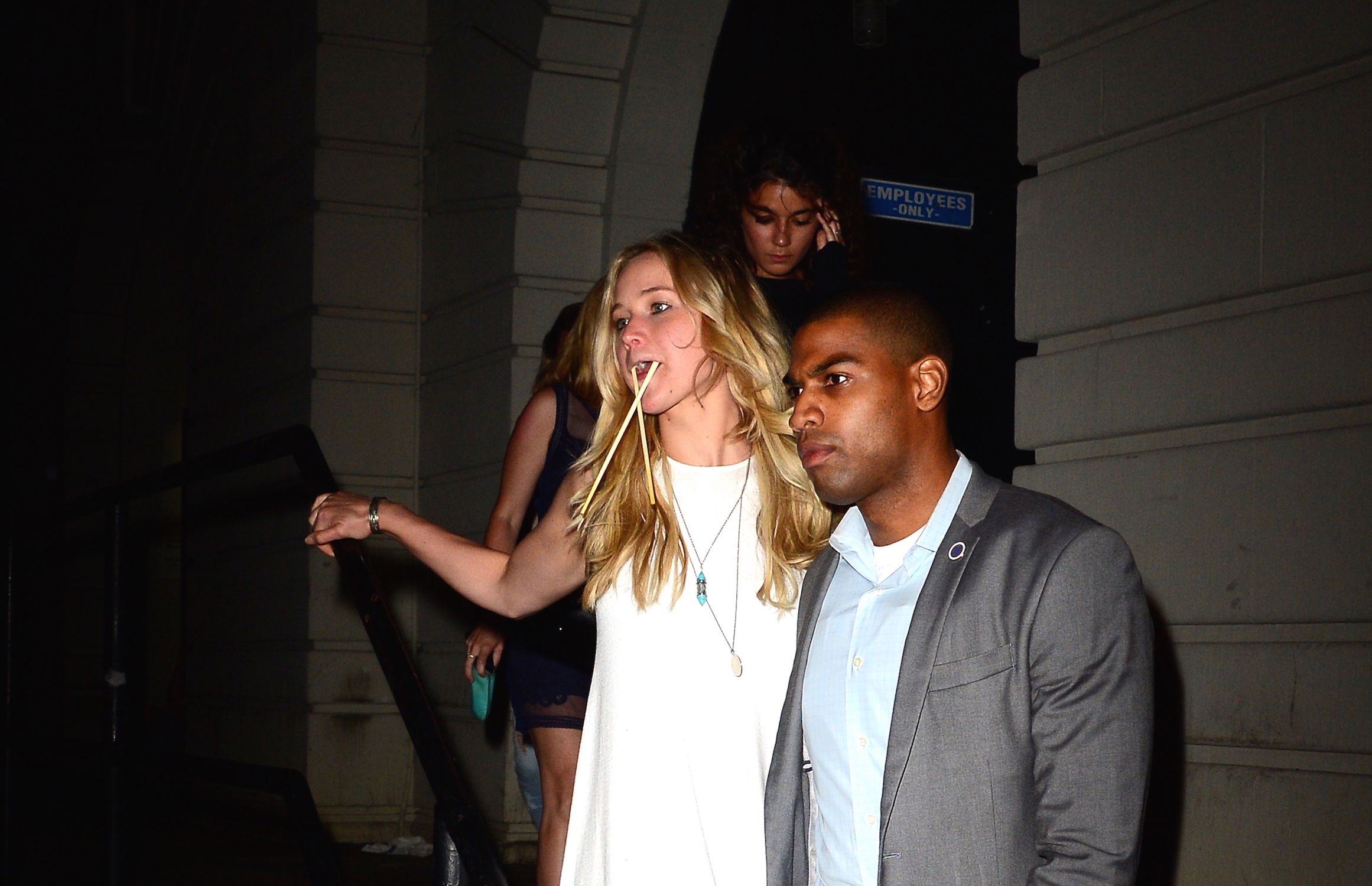 Jennifer was spotted at the Nobu Restaurant in New York last night (24/06), having fun with her friends and joking around with the paparazzi. HQ candids have been added of her at her hotel & at Nobu. Who else looks the chopsticks?!

24th June | Arriving at the Nobu Restaurant in New York

24th June | Arrivng at the Greenwich Hotel in Tribeca