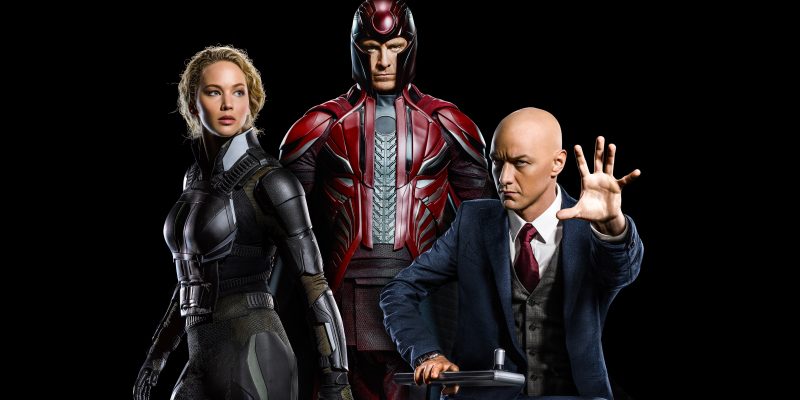 EXCLUSIVE: Fox has formalized plans for Dark Phoenix, the next installment of the X-Men franchise. This all just happened, but they’ve set Simon Kinberg as director (long rumored), and the studio set a release date of November 2, 2018. Jennifer Lawrence, Michael Fassbender, James McAvoy, Nicholas Hoult, Alexandra Shipp, Sophie Turner, Tye Sheridan, and Kodi Smit-McPhee are all reprising when production begins in Montreal.

At the same time, Jessica Chastain is in talk to join the cast as the main villain, Shi’ar Empress Lilandra. Kinberg is producing with Bryan Singer, Hutch Parker and Lauren Shuler Donner. This is a huge moment for Kinberg, who gets his turn behind the camera after serving as a creative backbone for the X-Men franchise films since writing 2006’s X: Men: The Last Stand; he wrote and produced X-Men: Days Of Future Past, and X-Men: Apocalypse. He is making his directorial debut, but knows the mythology like the back of his hand. Kinberg has been a producer on the spinoff Deadpool and its currently shooting sequel, as well as X-Men: The New Mutants and X-Men: First Class.